While we waited for the selectors to pick the squad for West Indies, there was speculation if MS Dhoni would be going or not.

Well, Captain Cool himself cleared things up by making himself unavailable for the series as he was going to spend 2 months training with his regiment. One must remember he holds the honorary rank of Lieutenant Colonel in the Indian Territorial Army.

Now of course nobody is grudging his decision. After all, it’s not surprising that he would want some time away from cricket after the World Cup.

India lost to New Zealand in the semis. But this brings another question into play and the context is more due to the fact that Dhoni is in the twilight of his career. 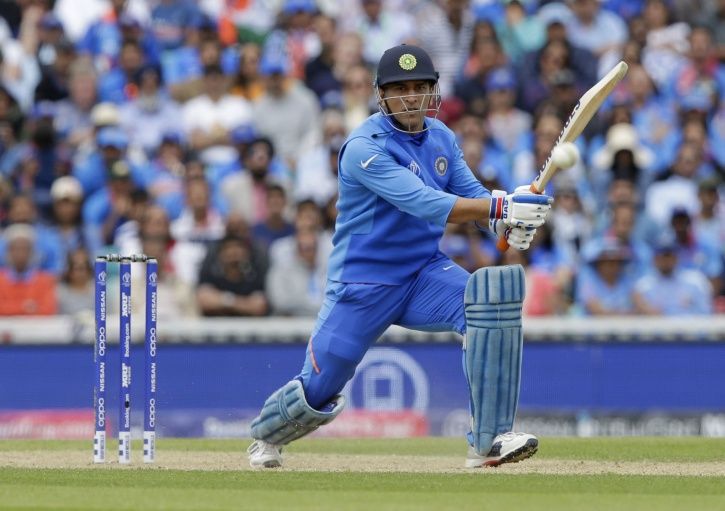 He has been around for nearly 15 years and at 38, the days are pretty much numbered on him playing for India.

Now, let us recall another legend who was also around the same age when the 2011 World Cup ended. Yes, we are talking of Sachin Tendulkar. One thought he would hang up his boots now that his dream of winning the trophy was achieved, but Sachin continued playing for another 2 years. However, his appearances were sporadic to the point that we forgot that he was still playing.

Dhoni has dropped the first indication that he may be going down the same path – that of picking and choosing one’s game. If that is the case, we may see him around for some time, just not as regularly.

Dhoni has already quit Tests, so there are only 2 formats to consider. Maybe we will see him participating while Rishabh Pant slowly settles in to the role of primary keeper. Perhaps Dhoni will only play when he wants to and finally hang up his boots with the perfect farewell. 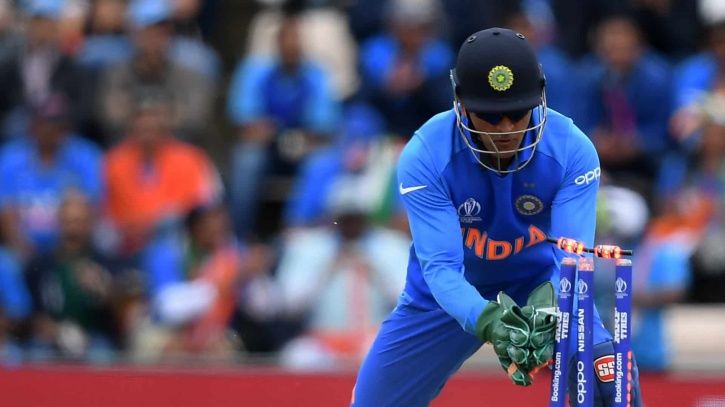 So let’s wait and watch how Dhoni takes it from here. Will he go the same way Sachin went?

Or, will we hear him calling for a press conference soon to bring down the curtains. Only time will tell.