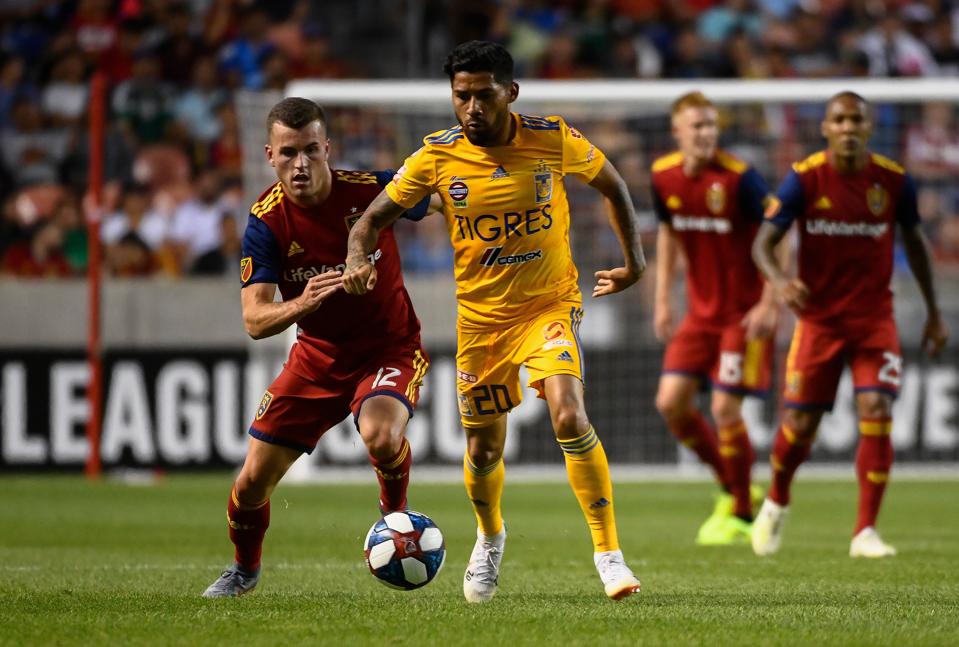 From the moment the Leagues Cup was announced in late May, the potential appeal was obvious.

In this part of the soccer world, there is no rivalry more captivating than that between Mexico and the United States on the international stage. And if Liga MX and MLS could regularly tap into that passion with a tournament that pitted the region’s two biggest leagues in annual direct competition, everyone could benefit.

There were two big questions though:

1) Would the tournament get true buy-in from the fans and the teams when there were no larger stakes? The Leagues Cup wasn’t replacing the annual Concacaf Champions League, which crowns the region’s official club championship, and sends the winner to the FIFA Club World Cup.

2) Could MLS make up enough of a gap on Liga MX to make the competition truly compelling? Liga MX sides have won all 11 CCL trophies since the tournament replaced the Concacaf Champions Cup. MLS teams have only made the final on three occasions.

This week, the first answers to those questions began to emerge as the 2019 Leagues Cup kicked off with four quarterfinal matches. Here’s what we learned:

A Mixed Bag At The Box Office

For a tournament that has only been on fans’ radar for a couple months, attendance across the four matches was respectable, though not fantastic.

Attendance across the four games averaged 15,021 and 69.2 percent of seating capacity at the four host MLS stadiums. Those are fairly strong numbers considering the midweek dates and relatively short notice scheduling.

By contrast, games earlier this year on U.S. soil between MLS and Liga MX teams in the 2019 Concacaf Champions League averaged an attendance of 18,568, and 72.4 percent of seating capacity. That figure was driven up by the crowd of more than 40,000 at the second leg of Atlanta United’s quarterfinal against Monterrey.

Supporters of MLS have often claimed the scheduling of the CCL knockout rounds is unfair to their teams who are just finishing their preseason, forcing coaches to rotate their squads more than normal as they handle both league and continental competion.

The Leagues Cup quarterfinals present a similar problem for Mexican clubs, falling just after the opening weekend of the 2019 Liga MX Apertura. Yet it was MLS clubs who were more cautious with their first-teamers, despite playing at home in all four matches and being in mid-season fitness.

In CCL play earlier this year, MLS teams went 2-3-0 against Liga MX sides in games played at MLS home stadiums, with a cumulative minus-3 goal differential across those five matches.

In the Leagues Cup, the MLS contingent failed to win a single game, going 0-2-2 while also finishing the quarterfinal round with a minus-3 goal differential.

However, the LA Galaxy advanced on penalties past Club Tijuana. That means MLS teams are guaranteed one more game in the competition, when the Galaxy take on Cruz Azul on Aug. 20.