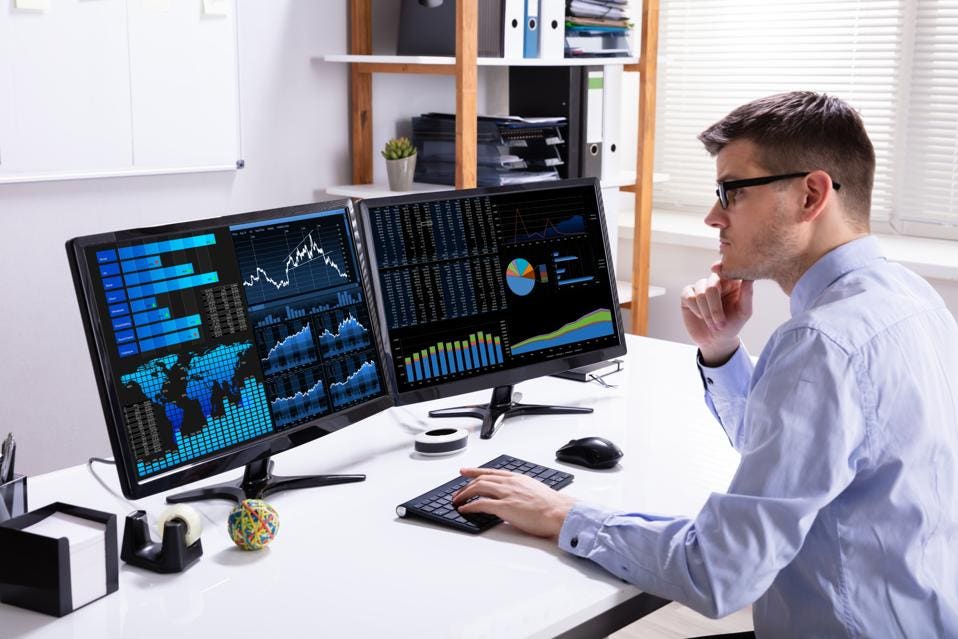 As you look to begin or even pivot from your current career, you should consider entering the data analytics field as a data scientist. Sounds impressive. The reality is that all the tech connectivity we are creating in the world is spewing out so much data, we need a massive amount of people to translate that data into information. And this “creation of data” will never slow down in your lifetime. That creates the rise of a whole new career designed around data analytics.  Hello data scientist.

Fueled by big data and AI, demand for data science skills is growing exponentially, according to large job sites. The supply of skilled applicants, however, is growing at a slower pace. It’s a great time to be a data scientist entering the job market. That’s according to recent data from job sites Indeed and Dice. The January 2019 report from Indeed, one of the top job sites, showed a 30% increase in demand for data scientists year over year and a 348% increase since 2013, a dramatic upswing. But while demand, in the form of job postings, continues to rise sharply, searches by job seekers skilled in data science grew at a slower pace (15%), suggesting a gap between supply and demand.

Similarly, data from technology job site Dice showed the number of data science job postings on its platform, as a proportion of total posted jobs, has increased about 33% year over year, and the site considers data science a “high-demand skill.” Dice noted that the job postings are from companies in a wide variety of industries, not just tech. The number of job postings for the related and much-talked-about skill of deep learning has more than doubled year over year, according to Dice.

In August 2018, LinkedIn reported that there’s a shortage of 151,717 people, right now, with data science skills in the U.S., based on data from its platform. Combine that with a 16% discrepancy between job postings and job searches on Indeed, it’s evident that demand for data scientists outstrips supply. Data scientists are becoming crucial in turning the massive amount of data companies capture into action. Yet, academia is still struggling to propagate data science. Universities are having a hard time finding adjusting their computer science or MIS programs to quickly add courses and quality faculty to facilitate their programs’ growth, as the salaries in the industry for data scientists are much higher than those in academia. 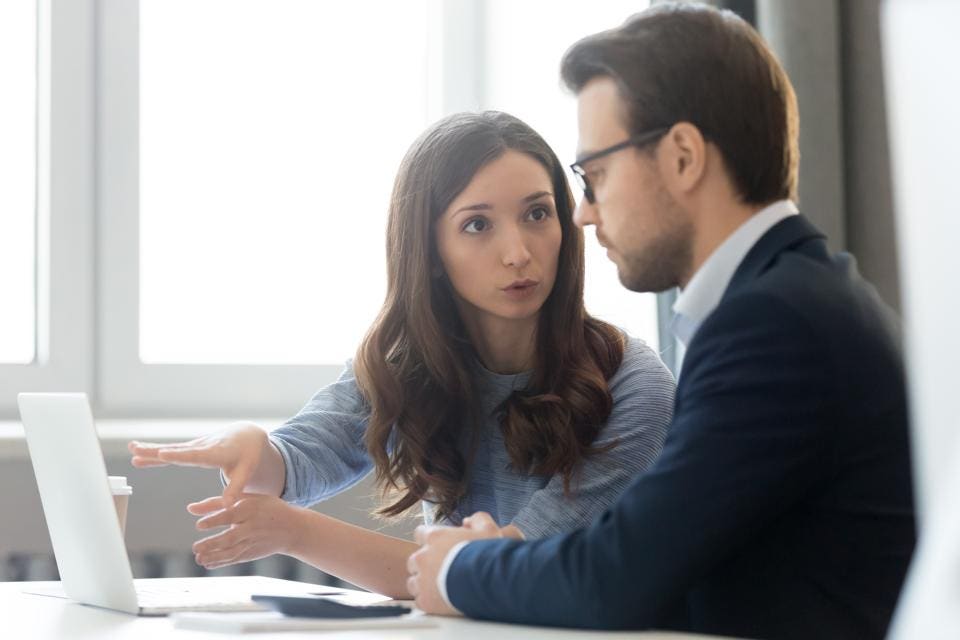 Assuming there are around 200 graduate programs, graduating students within one to one and half years, with each graduating 500 to 1,000 students per year, that adds to the workforce around 100,000 to 200,000 new data analytics and data science graduates. With little work experience, they will need at least one to two years to gain the experience. If you add another 500,000 students coming from the adjacent majors, computer science, statistics, and data science boot camps, which vary dramatically in their quality and outcomes, the number would still not be enough to fill the need, and it is not going to close anytime soon.

It’s no surprise, given the high demand for data scientists, that salaries for the position are also elevated. According to an annual Dice Salary Survey, the role of data scientist carries an average salary of $106,000 a year and over $120,000 in large tech based cities.

The best data scientists will not absolutely reside in technical departments in the future. They will live in marketing, sales, supply chain and finance. If you do not want to become a data scientist, then as an entrepreneur, create a data analytics startup company and grab market share while there is a shortage in the job market for these people.