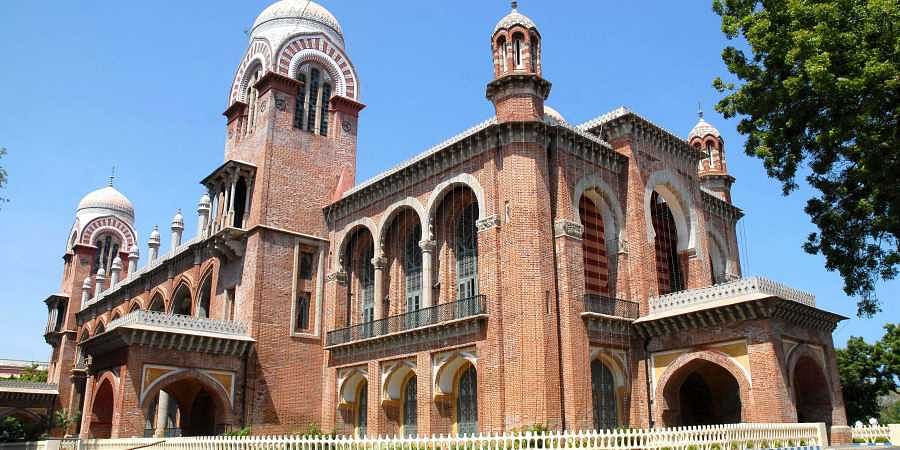 CHENNAI: There has been a significant rise in enrolment in the Institute of Distance Education (IDE) courses of Madras University this academic year. According to university senior officials, in the academic session of August 2018, at least 11,700 students were admitted in different courses offered by IDE while for January 2019 session, the figure had come down to 5300. However, this August session there has been a significant rise and so far over 14,000 candidates have enrolled.

Admissions are still on and it will conclude by this month-end. Authorities are hopeful that enrolment will rise further.“We expect that about 18,000 students will enrol in IDE this academic session,” said Vice-Chancellor, P Duraisamy. The IDE offers 35 undergraduate and post-graduate courses.

The rise in enrolment has brought the much needed relief to the cash-starved university. According to varsity officials, the university has been facing severe financial crisis and income from distance education programmes is one of its major sources of revenue.

The officials said that last year the University Grants Commission (UGC) had derecognised the distance education courses. However, the university authorities transferred faculty from the university to IDE and did some other rectifications to fulfil UGC regulations following which the commission accorded approval to the university to run the courses in distance mode.

The vice-chancellor said that various initiatives including choice-based credit system in distance education courses, same curriculum for its regular and distance mode courses and the option to move from IDE to regular course and vice-versa helped the university in attracting more students.