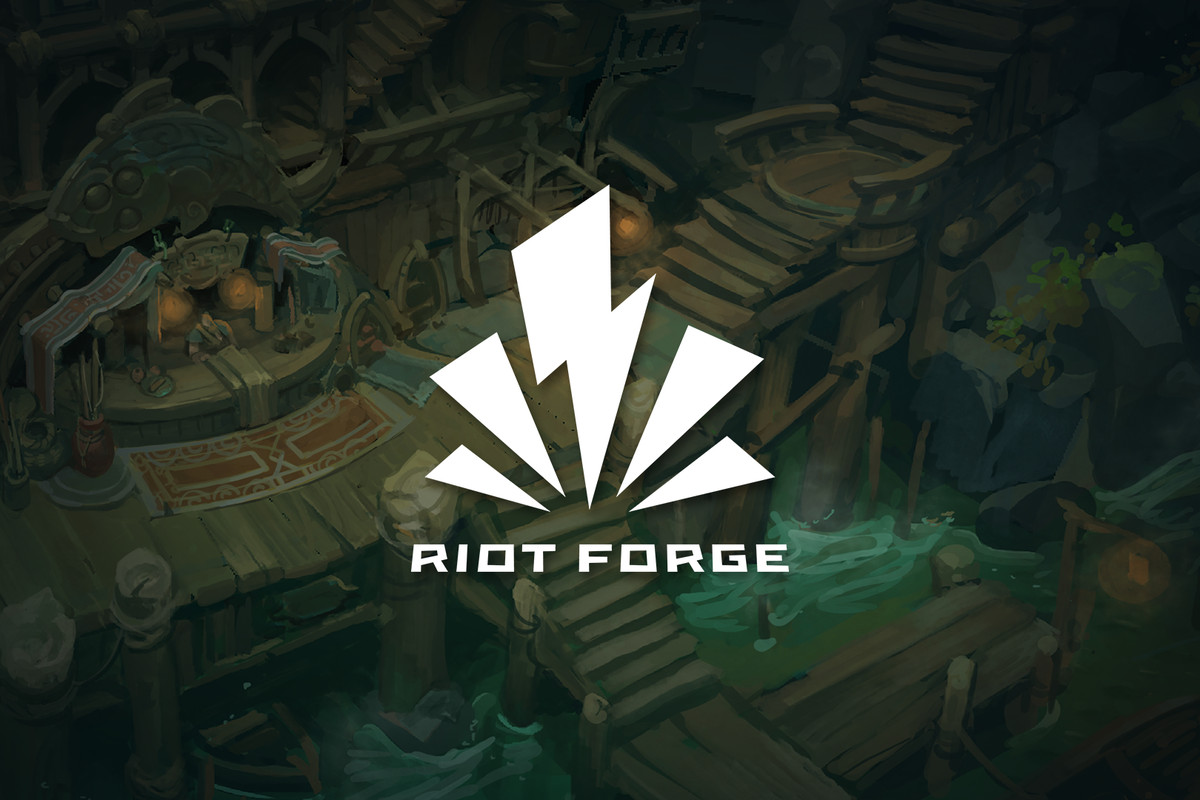 For its 10th anniversary in October, Riot announced a number of new initiatives meant to expand the League of Legends universe, including a fighting game, mobile spinoff, animated series, and others. But there are plenty more in the works. Today, Riot announced a brand-new publishing label, which will see the developer partner with smaller studios to create even more League of Legends games. In fact, multiple titles are already in development, though Riot isn’t ready to announce specific games or partners just yet.

According to Leanne Loombe, head of the new label — which has been dubbed Riot Forge — the company is looking to work with studios with an existing track record. “One of the key elements we often look for is the studio having previously shipped a great game or games,” Loombe tells The Verge. “We are extremely interested in partnering with studios who have a unique identity, whether this comes from an art style, certain game mechanics or design, something that makes the studio stand out and provides a unique way to represent League of Legends.” Loombe says that Riot isn’t targeting specific genres when it comes to new games; instead, it’s aiming to have “a lot of variety” in terms of the games it publishes.

League of Legends has been around for a decade, and with new titles like Teamfight Tactics and Legends of Runeterra, Riot is looking to create similarly long-lasting live-service games. Riot Forge has a different goal. With its new partners, Riot is aiming to build complementary experiences within the League universe, dubbing them as “completable” games. They’re the kinds of titles Riot has little experience with, hence the publishing initiative.

“Riot’s focus is to make genre-defining games for players that will last decades, which takes time, and might not manifest itself in a large number of games,” Loombe explains. “Making live service, competitive games requires a certain skillset which Riot is an expert in. Those types of games are fundamentally different to the completable games that Riot Forge is focused on. Riot doesn’t have a ton of traditional experience making completable games, so we’re working with studios who do have that experience and unique style to bring a new look to League of Legends.”

Loombe also says that its development partners will have full responsibility for creating and designing the games, with Riot serving in a sort of supervisor capacity — particularly when it comes to helping developers understand the intricate and expansive League of Legends lore. “They have the freedom to make their own stylistic and gameplay decisions in order to make the best game,” she says. “Riot is here to support and ensure our developers understand all aspects of the world so that we create authentic expressions of the League of Legends IP.”

It’s not clear yet when we might see some of these games. But the new publishing label, combined with all of the anniversary announcements, shows a new direction for Riot. After a decade focused entirely on a single game, it looks like the League of Legends universe is set to expand significantly.