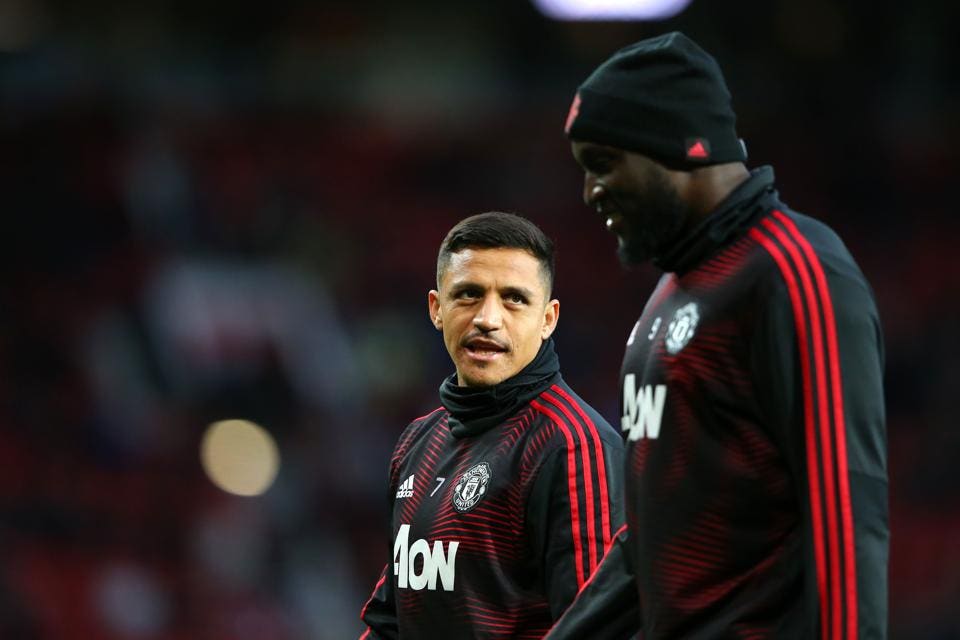 Alexis Sanchez  (L), the highest paid player in the Premier League at over $20M a season and Romelu Lukaku (R) both of Manchester United.  (Photo by Alex Livesey – Danehouse/Getty Images )

The ratio of wages to revenue increased from 55% to close to 60%. Sixty percent is considered to be a “best practice” benchmark for teams and in 2017/18 the Premier League was split down the middle – 10 teams were above the line while the other team fell below the 60% benchmark.

Spurs were an outlier with a little under 40% of the team’s revenue being paid out in wages. The next four lowest were Huddersfield Town and Manchester United at 50%, and Manchester City and Newcastle United at 52%. 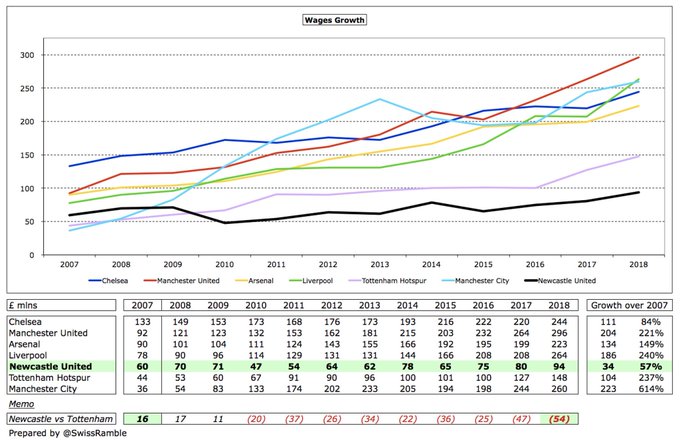 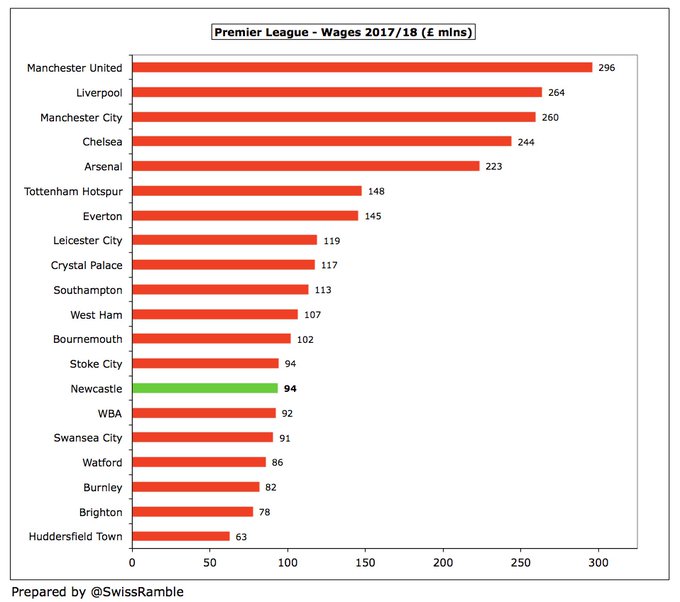 If salaries had kept track with the increase in TV revenue, the wage costs of the Premier League would be around £4.7B rather than just £2.9B. 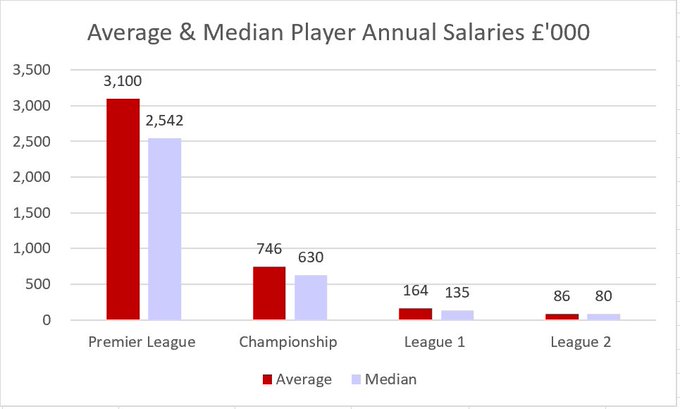 It’s generally acceptable to reward employees as revenue grows. But, that doesn’t seem to apply to soccer players.

A look at the comments section of an article about players’ salaries and common descriptions are the likes of “obscene,” “shameful,” “disgraceful.”

But what’s really interesting is reading the comments on other articles that focus on teams’ performances.

The answer most often offered by fans for poor performances is to get rid of the highly paid players and to then spend money on signing replacements.

The implied assumptions being that:

(a) the new players are going to be willing to play for less money while giving more effort, and

(b) there will be other teams willing and ready to pay good money to sign the slackers.

Conversely, players’ wages are irrelevant when a team is winning.

When you cut through the angst and hand-wringing you find that if a team is winning the overwhelming majority of fans could not give two hoots what a player pockets every week.

The numbers move each season but there is no doubt that the Premier League pays a higher average salary than the other members of the top 5 leagues in Europe.

Based on a 2017 study if Premier League’s average salary is set at 100 here is how the other leagues compare: