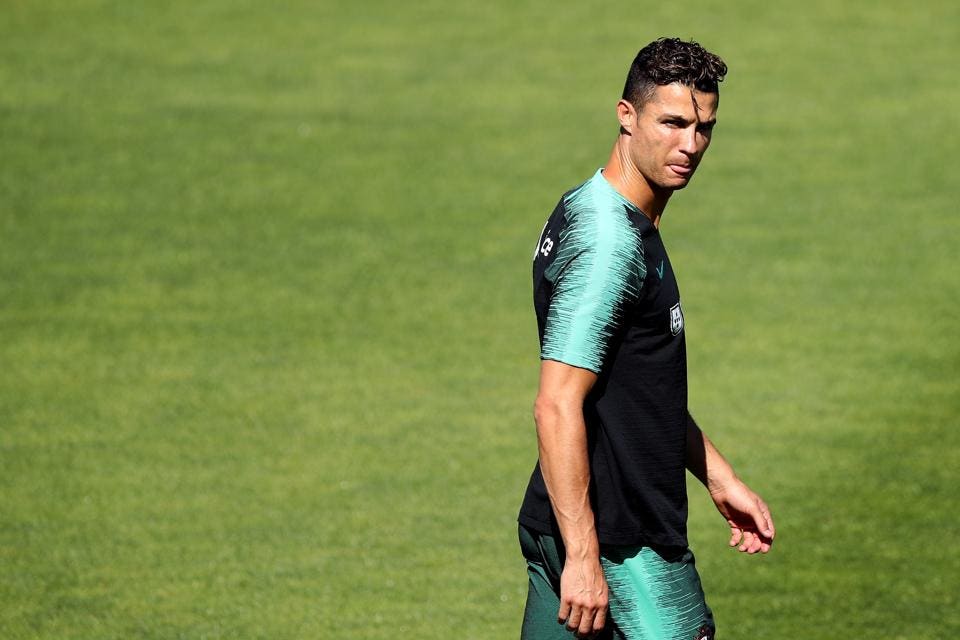 There was more than the usual amount of skepticism when UFA announced the Nations League tournament. Billboarded as a way to provide a structured competition instead of a seemingly endless array of friendlies, the group stage did deliver drama and more than a few surprises.

The tournament format is unique in pre-seeding the countries into Leagues A, B, C, and D. Groups of three were then drawn and played a home and home series against each other. The winner of each group was then promoted and the bottom countries relegated for the next edition in two years’ time.

For each group winner, there is the added bonus of an additional opportunity to qualify for Euro 2020 through the Nations League playoffs.

The winners from the League A groups also qualified for the first Nations League Finals.

The road to the finals

Pride of place went to the Netherlands. After failing to make it to the 2018 World Cup Finals, the Dutch knocked off  World Champions, France, and the 2014 winners, Germany, in Group 1. The Dutch needed a draw away to Germany in the final game and trailed 2-0 at half-time. Two second-half goals meant the Dutch won the group while Germany was relegated to Group B.

Switzerland also looked to be dead and buried when they faced Belgium in the last group game. The Swiss needed to not only beat Belgium but to win by two clear goals. Things got worse when Belgium scored two quick goals to lead 2-0. But, the Swiss stormed back to win 5-2 and to qualify for the finals. Iceland finished bottom of the group.

But Spain then lost at home to England 3-2 and by the same score away to Croatia. The decisive goal by Croatia coming in added time.

England drew in Croatia and then beat Spain 3-2 in Sevilla. With 13 minutes remaining in the final game against Croatia at Wembley the score was 1-0 to the visitors. If the score held Croatia would move on as group winners and England relegated.

England drew level at 1-1 with 12 minutes left and at that juncture, the finishing order was Spain, England, and Croatia.

Then, with five minutes left Harry Kane scored and the order of Spain and England flipped.

Compared to the other three groups, Portugal’s progress was mundane. A draw against Italy in Milan guaranteed that Portugal would move on and it was mission accomplished. Winless Poland was relegated.

19-year-old Joao Felix is being described as Portugal’s successor to Cristiano Ronaldo, although the two players differ in terms of position. Felix is most comfortable playing as a secondary striker or as an attacking midfielder.

He was set to make his full international debut for Portugal in the spring but missed out on account of an injury. Benfica has Felix under contract with a release clause of $140m.

Frenkie de Jong was a standout player during Ajax’s run to the semi-finals of the Champions League but next season he will play in the competition for Barcelona. Barcelona will be paying Ajax $85m plus for the 22-year-old.

De Jong is a central midfielder and very much the key to the Netherland’s attack. What makes him different is that while others are content to pass when under pressure, De Jong is just as likely to beat the press by dribbling through the midfield. De Jong won the Eredivisie player of the season award.

No VAR in the finals but goal-line technology will be used.

What, where, when, and, how can I watch

The semi-final winners advance to the final; defeated teams contest a third-place play-off. If the scores are level at the end of normal time there is extra time, when teams are permitted a fourth substitution. If the scores are still level after the additional 30 minutes, it goes to a penalty shoot-out.

If you live in Canada then it looks like you are out of luck. The group stage was not broadcast or streamed in Canada, and it looks like the Finals will be the same. A request to the UEFA media department sent on Friday, went unanswered.

If you are so taken with the new competition you can always hop on a plane as UEFA is still taking ticket orders.

A list of other worldwide broadcasters can be found at LiveSoccerTV.com.

Here is how much the countries will collect by finishing position:

The numbers include €4.5m ($5m) that all four finalists have already earned.

The Alipay Top Scorer Trophy will be awarded to the leading goal scorer at the finals.

#2 Portugal’s record over the last eight games has been 4 wins and 4 draws.

#3 England are undefeated in their last 7 games and have won their last five matches in a row.

#4 Six players are in a position to complete a Champions League and Nations League double. Obviously, all are from Liverpool – Jordan Henderson, Joe Gomez, and, Trent Alexander-Arnold (all England), Virgil van Dijk and Georginio Wijnaldum (both Netherlands), and Switzerland’s Xherdan Shaqiri.

#6 The Netherlands (1988) and Portugal (2016) have both won the European Championships; England and Switzerland have not.