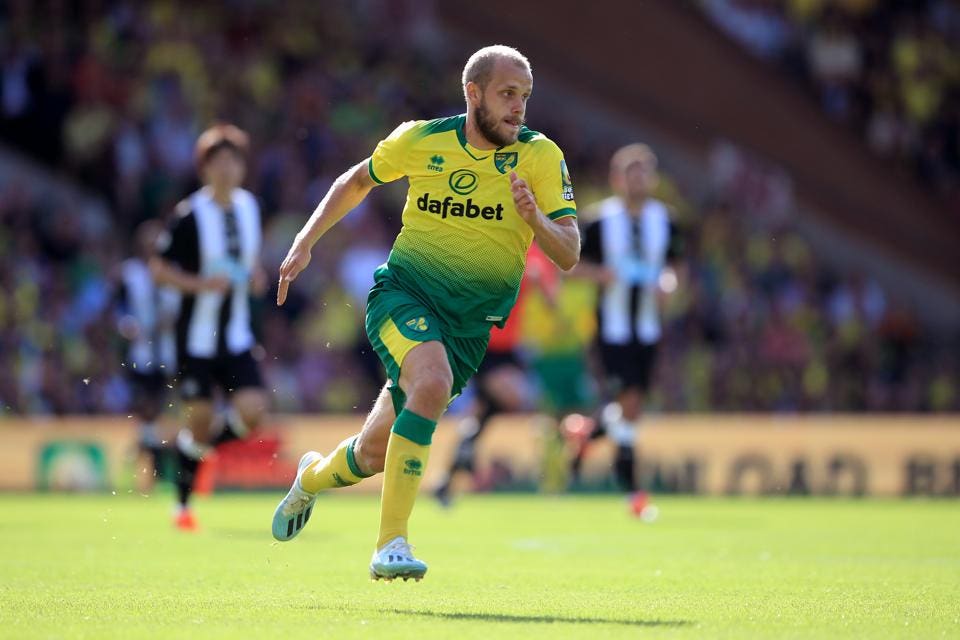 Teemu Pukki is off to a running start for Norwich City. Photo by Marc Atkins/Getty Images

Three weeks of the Premier League season are in the books, with another game week beginning Saturday before the week-long international break, and some trends are beginning to peek out and emerge. Every team has scored at least once so far in 2019-2020, so hooray for that. But clean sheets seem hard to find as only Leicester City, Crystal Palace, Everton and Wolves have given up two goals or fewer thus far.

So which Fantasy Premier League players have been pleasant surprises and which have really let us down? Here’s a brief rundown on what we’ve seen so far in August.

We all have Pukki fever, and the only cure is more Pukki! The Finnish sensation leads all FPL players in total points and goals, with five including a week two hat trick against Newcastle. Players have noticed, since he’s now been selected in 37.3% of lineups sitewide. Only Virgil Van Dijk, Raheem Sterling and Mo Salah have been selected more, and because of his relatively affordable price point (for now), the Canaries striker is the most selected forward in the game. What an amazing start.

Barnes wasn’t exactly an anonymous striker last season after scoring 12 goals for Burnley, but four goals and four bonus points in the first three games will get FPL managers’ attention. He has one more point than Manchester City’s Sergio Aguero and costs £5.4 million less. If he can keep this up on Saturday at home against Liverpool, Barnes will surely be selected on more than 9.8% of clubs in two weeks’ time.

Everyone in London is hearing the justified noise about Mason Mount. Photo by Charlotte Wilson/Offside/Offside via Getty Images

The 20-year-old Chelsea academy product has more than justified manager Frank Lampard’s trust in him to start the season, with goals in his last two games to boost the young Blues. Only Sterling, Salah and Kevin De Bruyne have more points from the midfield spot than Mount thus far. He’s been selected in 12.8% of FPL leagues, 10th most at the position ahead of an appealing matchup on Saturday against Sheffield United.

After a 14-point week two performance where he scored the game’s only goal in a 1-0 clean sheet against Crystal Palace, managers took notice of the 25-year-old Liverpool native. Only Palace’s Patrick van Aanholt and Everton’s Lucas Digne have scored more points thus far as defenders, and Lundstram is still priced as a bargain. He’s already selected by 19.7% of FPL owners, seventh-most at the position. 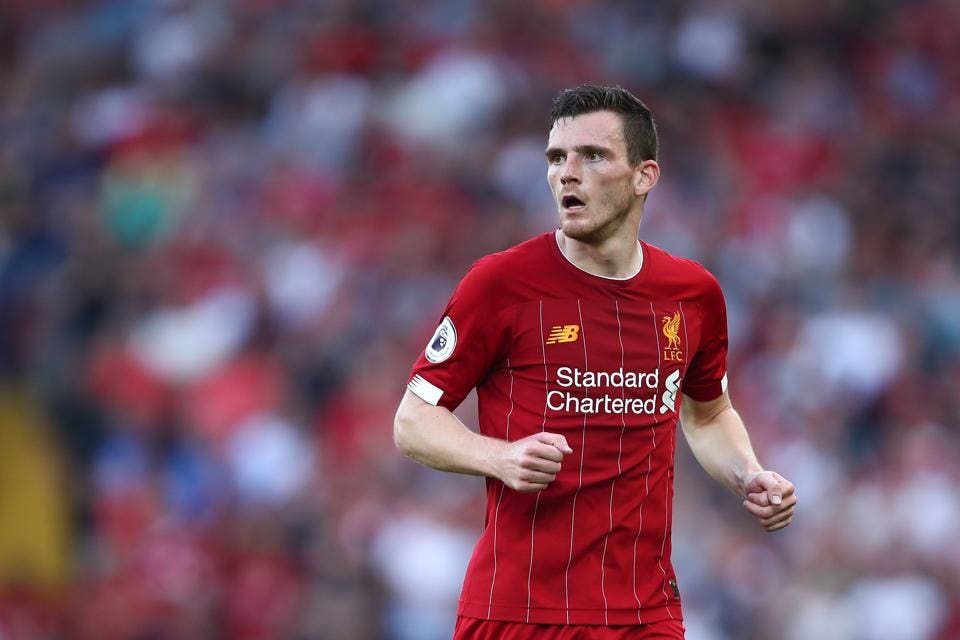 Andy Robertson has yet to post a clean sheet this season for Liverpool. Photo by Robbie Jay Barratt – AMA/Getty Images

If you’re going to shell out that much for a defender, you better get clean sheets and some goals and assists sprinkled in there along the way. Liverpool hasn’t had a single shutout over their first three matches and Robertson is putting up average points as a luxury expenditure. Still, he’s being selected on 23.2% of FPL clubs ahead of its match at Burnley on Saturday.

Following a dynamic 2018-2019 campaign where he put up 10 goals, 11 assists and 11 clean sheets, the 26-year-old Ivorian mid has none of the above in three matches. Managers are keeping faith, though, since he’s still being kept aboard by 12.8% of FPL managers as the Eagles host Aston Villa on Saturday. 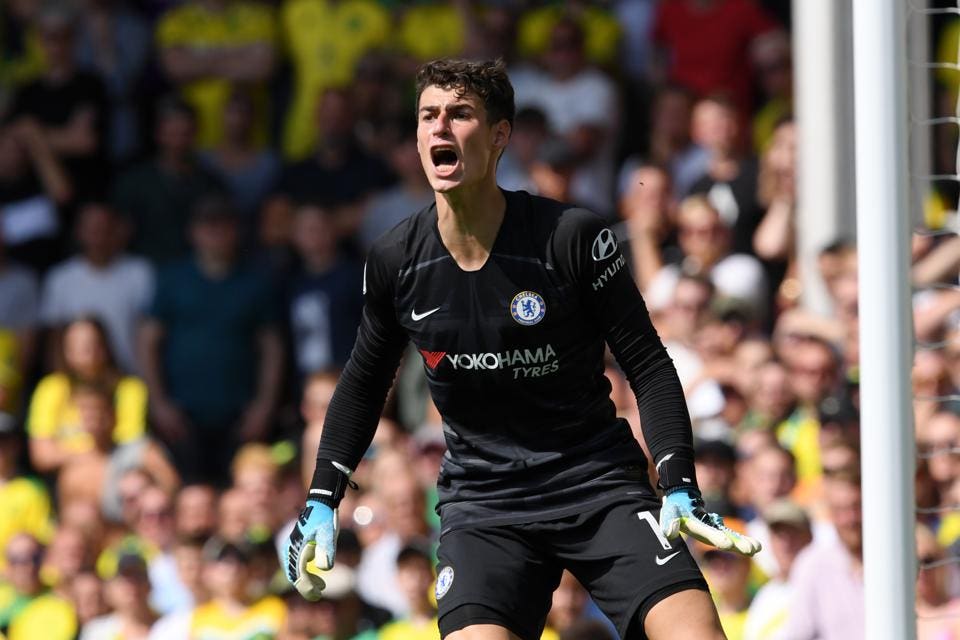 The fifth-most expensive ‘keeper in the game has nothing to show over his first three matches. No clean sheets, seven goals conceded, just six saves and a heaping helping of disappointment. Due to the price and lack of production, he’s only being selected by 5.6% of FPL managers. Kepa has to turn it around against Sheffield, doesn’t he?

After a breakout campaign last year with 13 goals and 11 clean sheets, the 22-year-old Brazilian has just two clean sheets to his name for the Toffees. Richarlison’s underperforming ways have been noticed, as the Evertonian is being selected on just 6.2% of squads right now. We’ll see if he can turn things around in a tough Sunday fixture at home against Wolves.