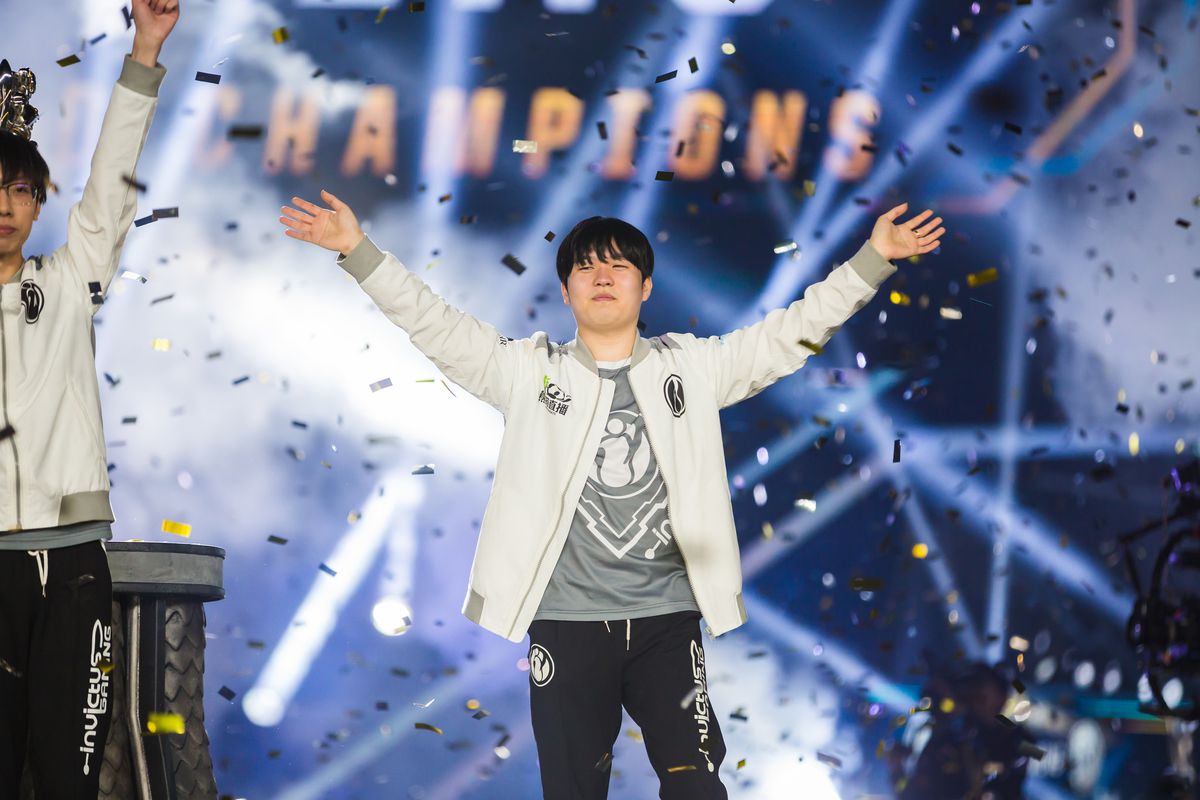 From the NBA to FC Barcelona, Nike dresses some of the biggest athletes in the world — and now the company is turning its attention to gaming. Today Nike and the League of Legends Pro League, China’s biggest e-sports competition, announced a deal that would see Nike become the official apparel provider for the league. That includes clothing, sneakers, and, eventually, team jerseys. The LPL says that the first Nike-designed jerseys will be unveiled during the 2019 League of Legends World Championship in Paris later this year. The deal runs through the 2022 season.

The LPL debuted back in 2013 and currently features 16 teams, along with big-name sponsors like Mercedes-Benz. The league has been gaining popularity and prominence in recent years, and reached a new level in 2018 when Invictus Gaming became the first Chinese League of Legends team to capture a world championship. The LPL is also a pioneer of sorts, with many of its teams based in specific cities with their own home arenas.

The deal with Nike is something of a landmark in e-sports. While companies like Champion and K-Swiss have signed apparel deals with individual teams and players in the past, this marks the first league-wide agreement with a major athletics manufacturer. But as e-sports leagues continue to emulate their counterparts in traditional sports, it’s something we’ll likely see continue in the future, particularly as teams like 100 Thieves make apparel a large part of their business.

“Our unprecedented partnership with Nike will enable LPL teams and players to continue to shine on the world stage,” Leo Lin, co-CEO of LPL operator TJ Sports, said in a statement. “E-sports is a digital sport, and collaboration with Nike will push it to new heights.”

The LPL says that the partnership with Nike will also extend beyond jerseys and shoes. “Nike will also cooperate with the LPL teams and e-sports players in order to design professional physical training programs,” the league explains. “This is to help the players build a stronger physique and more stamina so they can adapt to the increasing high-intensity competition.”