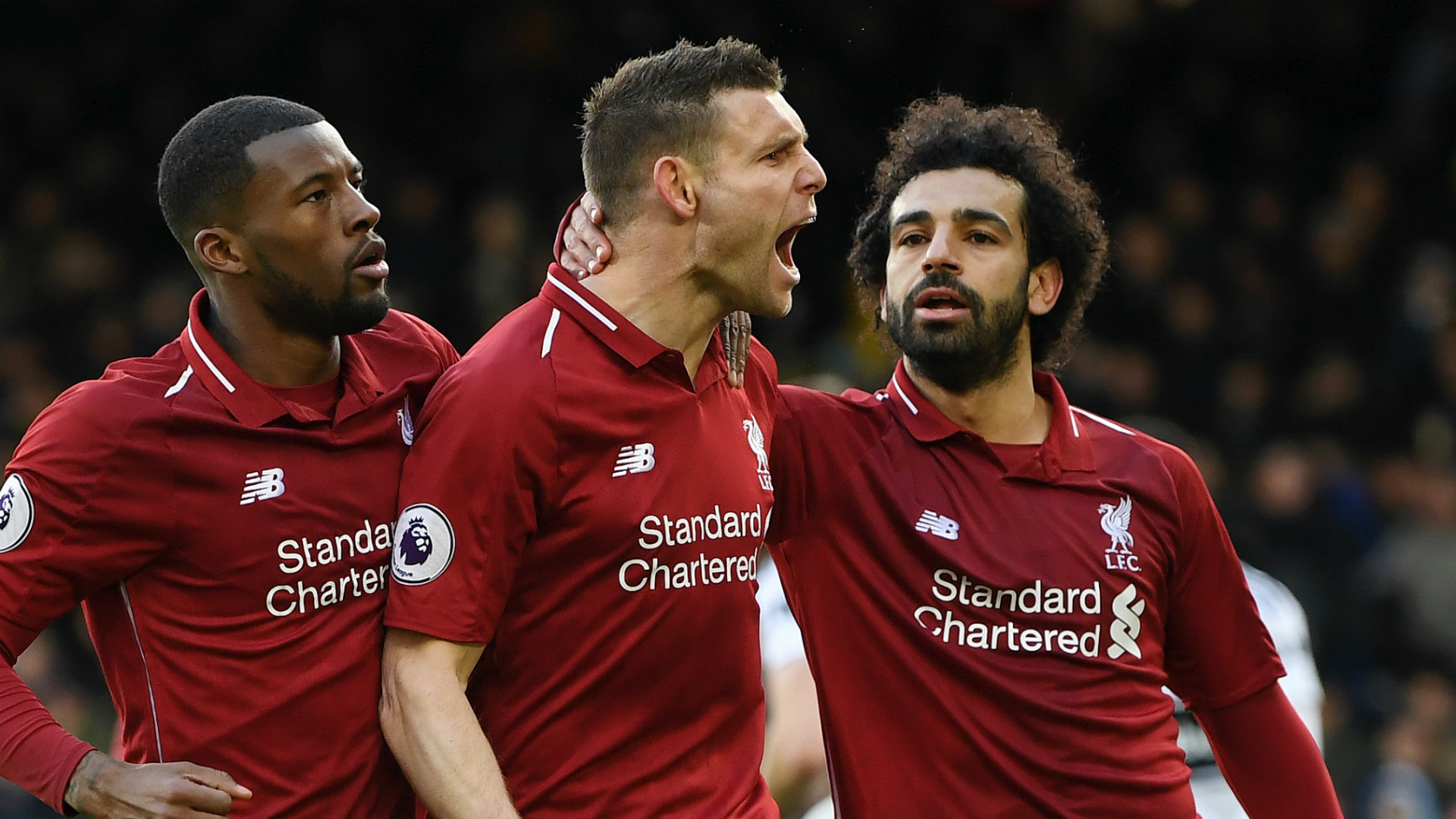 Ex-Liverpool winger Patrik Berger has aired his belief that his old club can finish the season with a double haul of silverware in the form of Premier League and Champions League titles.

Berger, who bagged an FA Cup and UEFA Cup double during his time at Anfield, watched as his former team fell at the final hurdle in Europe last season, ultimately losing to Real Madrid in Kiev.

In addition – despite Mohamed Salah’s incredible goal return of 32 across the season – the Reds could only muster a fourth-place finish on domestic soil, but defensive reinforcements in Virgil van Dijk and Alisson have seen a porous back line improve significantly this term.

As a result, with his former side currently sitting at the summit of the Premier League and having drawn Porto in Europe, whom Jurgen Klopp’s side beat 5-0 on aggregate last season, Berger believes it is entirely possible that Liverpool can finally deliver for their fans.

“I think they can easily win the league and they can win the Champions League too,” the 45-year-old told Sky Sports. “They’re in a good spot in both competitions.

“Porto is a very good draw for them. It’s still going to be tough but I think the boys can do it. I think they are going to do it and they will be in the semi-final of the Champions League.

“Obviously in the league, they have to play every game as a cup final in order to be the champions at the end of the season. I think they need to win every single game.

“[But] they can win the league and the Champions League. I don’t see why they can’t win the double this season.”

Salah’s strike rate of late has caused concern among fans after having had such a prolific campaign last year, but Berger is not overly concerned about the Egyptian’s struggles due to squad depth and others stepping up to the plate.

“We have a great goalkeeper and defensively they are not really conceding many goals,” he said.

“Going forward they have Salah, [Roberto] Firmino and they are really solid in the middle. The balance is really good but it’s all about scoring goals and [Sadio] Mane has been on fire in the last few games.

“It’s great that if Salah is not scoring as much as he did last season there are other players that can score – and that’s exactly what the boys need to do.”