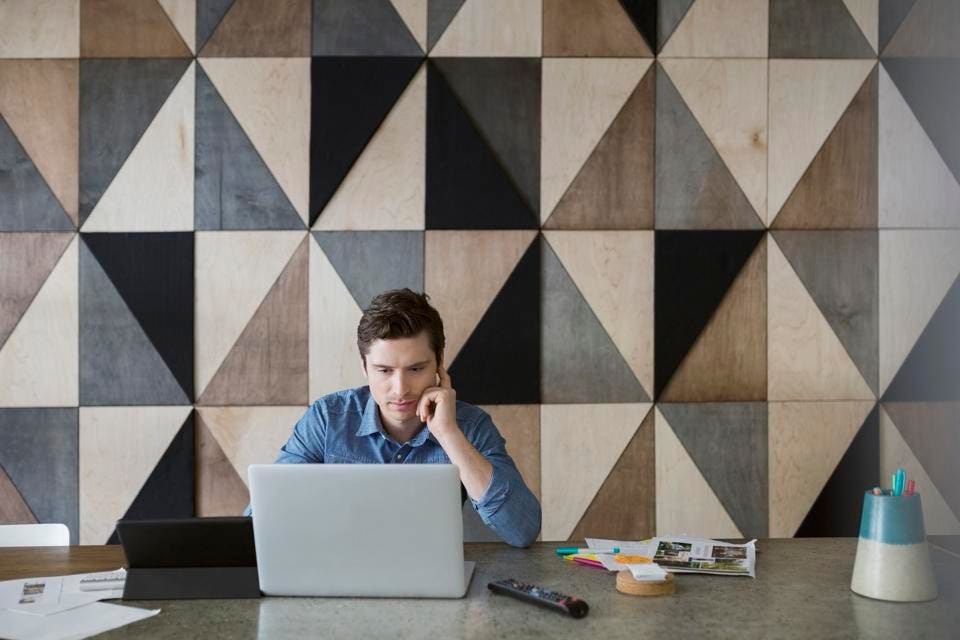 In April 2019, a team of scientists behind the Event Horizon Telescopereleased the first-ever image of a black hole, which resides 55 million light-years from Earth and has a mass 6.5 billion times that of the sun. Capturing the image was a colossal achievement, not just for astrophysicists but for computer scientists as well.

Event Horizon’s success is just one timely example of how computer science and information technology (IT) professionals are making exciting, sometimes profound, contributions to our society. Yet, despite the sense of fulfillment a career in IT can provide, the world is still facing a shortage of tech talent.

In talking with industry colleagues throughout my travels, one discussion, in particular, stuck with me. Anna Frazzetto, the chief digital technology officer and president of technology solutions for Harvey Nash, mentioned that their 2018 CIO survey with KPMG shows us precise evidence on how the IT skills shortage is shaping how businesses work and hire. For example, the study found that of the nearly 4,000 IT leaders surveyed, 65% said that a lack of IT talent was holding their organizations back, and 67% said they plan to use automation to remove the need for additional headcount.

What’s to blame for the talent gap? On one hand, there’s explosive demand for technology professionals in every industry and government sector, as their plans increasingly revolve around data analytics, artificial intelligence (AI), automation and the internet of things (IoT). Universities can’t turn out computer science graduates fast enough.

We don’t just need computer science majors. Much of the key technology work needs people from other backgrounds. I’ll talk more about this later in the article.

Perhaps more importantly, there is an image problem. When students think of IT, they might envision a life sentence in a cubical under fluorescent lights, performing mundane tasks like installing software updates and resetting passwords. Plus, for much of the 1980s, many heard IT was about offshoring and outsourcing; this is no longer the case. According to U.S. News & World Report, the top two jobs for 2019 are software development and statistician — one IT, one not IT.

It’s up to those of us currently in the profession to paint a more appealing picture of IT and entice the next generation of tech workers to join the party. This is especially true for women in IT. In fact, Harvey Nash’s latest Women in Technology survey found that more than twice as many men than women — 50% compared to 23% — developed their interest in a tech career in high school or earlier.

So, how do we change the dated, dreary perception of tech? We can start by telling more inspirational stories about how IT experts contribute to important, socially significant projects people care about. For instance, smart factories and cities connected by IoT can help the world reduce its greenhouse gas emissions and slow climate change. Farmers are using data analysis and AI to increase crop yields that can help curb world hunger. Advancements across the technology spectrum are creating more effective healthcare solutions to help us all live happier, healthier lives.

Who wouldn’t want to be a part of these projects? A key message here is that technology workers no longer need to be confined to the IT department of the corporate office. Technology is an integral part of every line of business; IT is everywhere, and it’s part of everything.

Of course, there are still plenty more traditional IT support jobs that need to be filled as well. But even those have taken on more meaning in recent years. A young field desk agent who works with me at NTT DATA found that she loved helping her mom solve the problems she had with her home PC at an early age. Today, she does a more advanced version of that job as an on-site technician at a biopharmaceutical company. Chances are, she won’t be directly credited with curing cancer or Alzheimer’s, but she is a vital part of the team providing critical technology that enables the scientists working on such cures.

Graduates today want to know they are doing something meaningful, and employers are starting to provide this type of environment so employees can see the impact they’re making on the world with their work.

Companies facing the technology talent gap are also thinking outside the box and hiring talented people from non-tech fields. For example, firms developing robotics, AI and machine learning applications aren’t just looking for computer scientists. The possibilities for cross-functional collaboration are nearly endless, and it creates all kinds of interesting opportunities for workers who may have never considered a career in technology.

If we don’t fix the gap and the perception some people have of IT, we perpetuate the issue and end up with organizations lacking the talent critical to their success and the inability to reliably predict the company’s future course. For people who aren’t already working in the IT field, it might seem a bit like a black hole in space. They know it’s out there, but they’ve never seen what it really looks like.