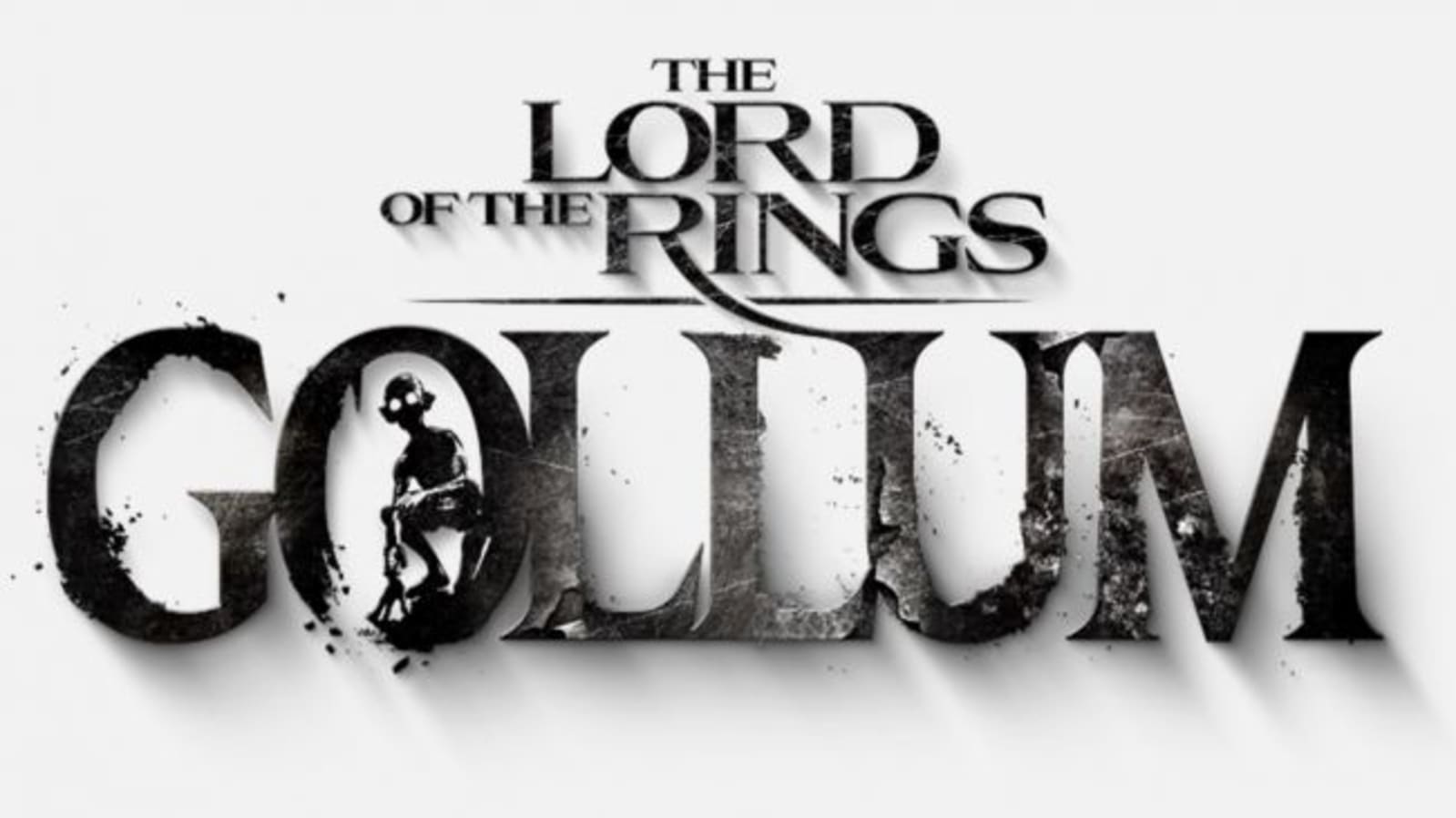 The Lord of the Rings universe just keeps on expanding. Even though the original blockbuster trilogy finished up 16 years ago, and the subsequent Hobbit films sort of bombed, entertainment giants think there’s still mileage in the franchise. Amazon has announced a forthcoming TV series, and now Daedalic has revealed it’s working on a new game, The Lord of the Rings: Gollum.

In an interview with PCGamer, Daedalic CEO Carsten Fichtelmann says that we can expect the game in 2021, so it’s clearly early days yet — indeed, there aren’t any screenshots or concept art beyond the above logo. However, he did reveal that the game will concentrate on the character of Gollum. Not the Warner/Andy Serkis version of Gollum, though, as Daedalic has the rights to the books, not the movies, so it’ll have to put its own mark on Tolkien’s tricksy character.

Gollum’s no warrior, so it seems unlikely that the game will be one of high-octane action and fighting. But his troubled personality could very well give way to a game of stealth and intrigue. As Fichtelmann says, “You’ll come to decisions you have to make, and you’ll have the two voices talking to you. He may change his mind, and this is a clue about how it will play.” Other than this, there are no further details yet, although Fichtelmann rightly acknowledges that they’ve got a “big task” at hand.