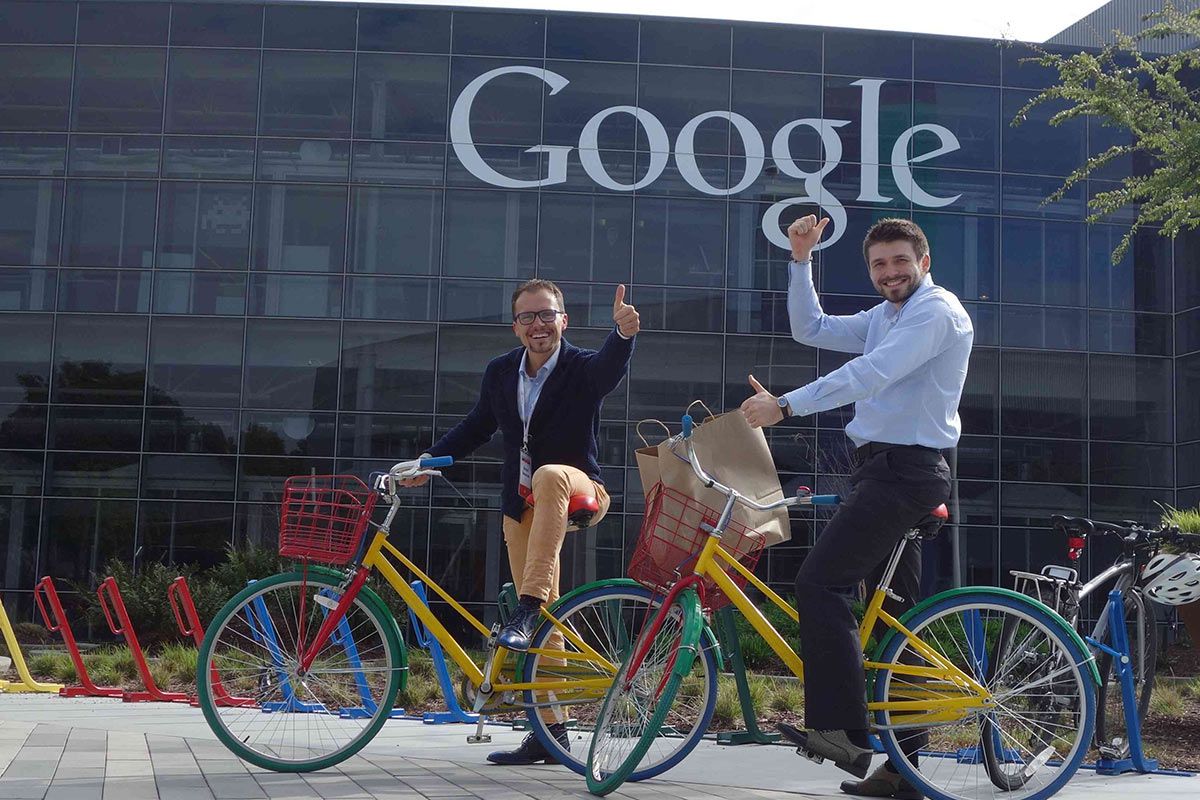 G2A, the company behind the controversial G2A Marketplace, has proposed to block certain game keys from being listed for sale on its storefront. The offer comes after a fresh wave of scandal, and more than five years after the platform first opened for business.

Keys could be sourced directly from places like Steam, which is an authorized distributor who has agreements with publishers and developers to sell games to consumers. Those codes could also come from wholesalers, or even other third-party platforms and services. But it’s possible to acquire keys with a bot, through some form of identity theft, or even to purchase them with illegally obtained credit cards. Those types of fraud can lead to customer service issues for publishers and developers, and even cost them money through credit card refunds and fees known as chargebacks.

In response to developer, publisher, and consumer complaints over the years, G2A has beefed up its security practices to root out bad actors, and created G2A Direct to partner with willing developers to root out fraud. Today it proposed a much more obvious solution: a system to exclude specific keys from being sold on its website. Developers would use a tool to enter individual game keys that it wants to exclude from sale, and G2A would then deny resellers the ability to sell those keys on the G2A Marketplace.

Of course, that system also gives all the keys to G2A, which has sold keys itself in the past on its own marketplace. The system would also centralizes all that data, making it a target for hackers. Making matters worse, it conceptually offloads the responsibility to police the G2A Marketplace to publishers and developers.

Folks on social media simply aren’t having it.

“I don’t work for you,” said game developer Mike Bithell in a tweet. “It’s your job to protect the customers you sell unchecked keys to, not mine.”

Others have pointed out how this plainly will not solve the underlying problem, as they see it, with the Marketplace platform itself. Developer and publisher Mike Rose tweeted, saying that “while the key-blocking initiative is a nice gesture, and if implemented may actually be very useful, it’s just yet another example of G2A publicly making some positive-sounding noise, to glaze over the fact that they’re not actually addressing the issue” of less-than-ethical sourcing of game keys.

“There are tons of sellers on G2A using bots to sell games using dodgy third-party links,” Rose tweeted, “that completely bypass Steam’s TOS. G2A knows this is happening, and is purposely ignoring it — I’d imagine because they make so much money from it!”

At this time G2A is only offering to allow developers to flag two kinds of keys. The first type are keys handed out for reviews. The second is keys given out for free via giveaways. It says it will allow only three sales of giveaway keys per reseller account, which is merely a slap on the wrist to those who abuse the system.

In today’s post G2A goes on to say that it will cover all the costs associated with creating the automated system, and that it won’t charge developers and publishers who want to participate. But it won’t even consider building the system unless 100 entities sign up ahead of time.