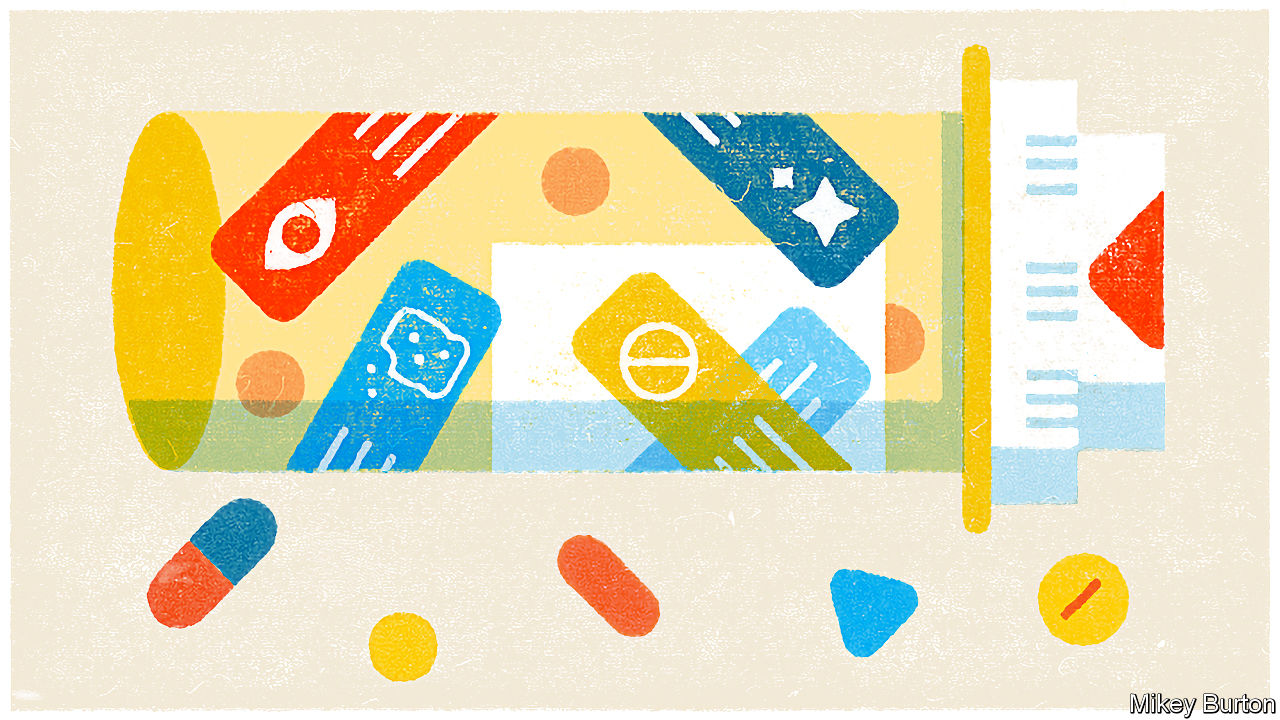 Big pharma is under fire. This week the bosses of seven large drug firms were hauled before the United States Congress to answer pointed questions about the cost of their medicines. The hearings come amid rising bipartisan anger about high drug prices. New laws are threatened (see article). Concerns about the affordability of medicines are not peculiar to America; they are global. In Britain the price of a new drug for cystic fibrosis has provoked fury, as has the government’s refusal to pay it. Italy is calling for the World Health Organisation to bring greater transparency to the cost of making drugs and the prices charged for them.

Too rarely raised in this discussion is one promising area where pillmakers and governments alike could do more to fight disease while also saving money. Drugs can be “repurposed” (see International section). That is, existing drugs can sometimes be used to treat diseases other than the ones for which they were first designed. This can be a cheaper way to develop new treatments. It could also help answer another criticism often thrown at drug firms: that they do not invest enough in areas where medical need is great but financial returns are unattractive, such as rare cancers, new antibiotics and medicines for children or poor countries. For 7,000 rare genetic conditions, only around 400 drugs have been licensed. Last year saw a record number of new drugs approved. The 59 new arrivals are welcome, but barely scratch the surface of unmet needs.