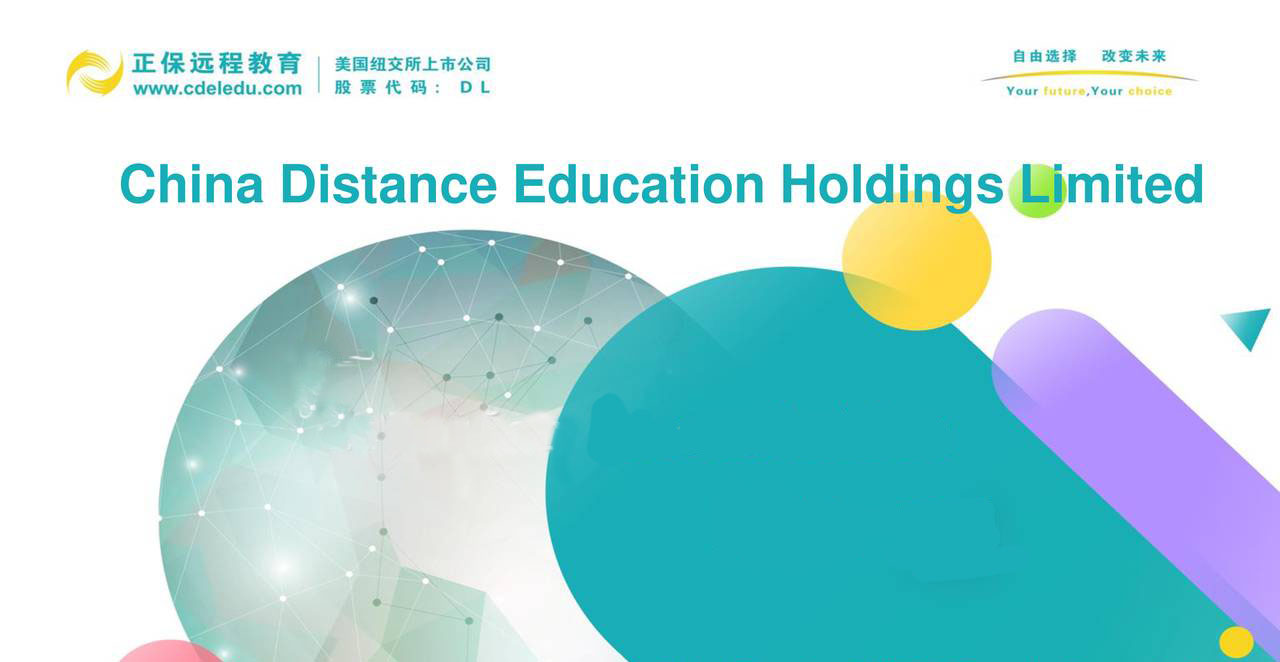 In a statement today, the company, which provides online education for professionals and corporate clients, said its revenue in the three months through June increased more than 30 percent to $61.7 million. DL’s net income rose 84 percent to $9.4 million, or 28 cents per American depositary share, compared with a net income of $5.1 million, or 15 cents per ADS, a year ago.

Zhengdong Zhu, the chairman and chief executive officer of DL, said in the statement, “The second half of the fiscal year 2019 commenced with a strong third-quarter performance. We are focused on developing similar ecosystems across our other industry verticals, such as healthcare, E&C, and legal, in an effort to create additional avenues of growth and expand our overall growth opportunities.”

Looking forward, the company said it expects to generate revenue in the range of $63.3 million to $66.5 million in the fourth fiscal quarter, representing year-over-year growth of between 18 and 24 percent.