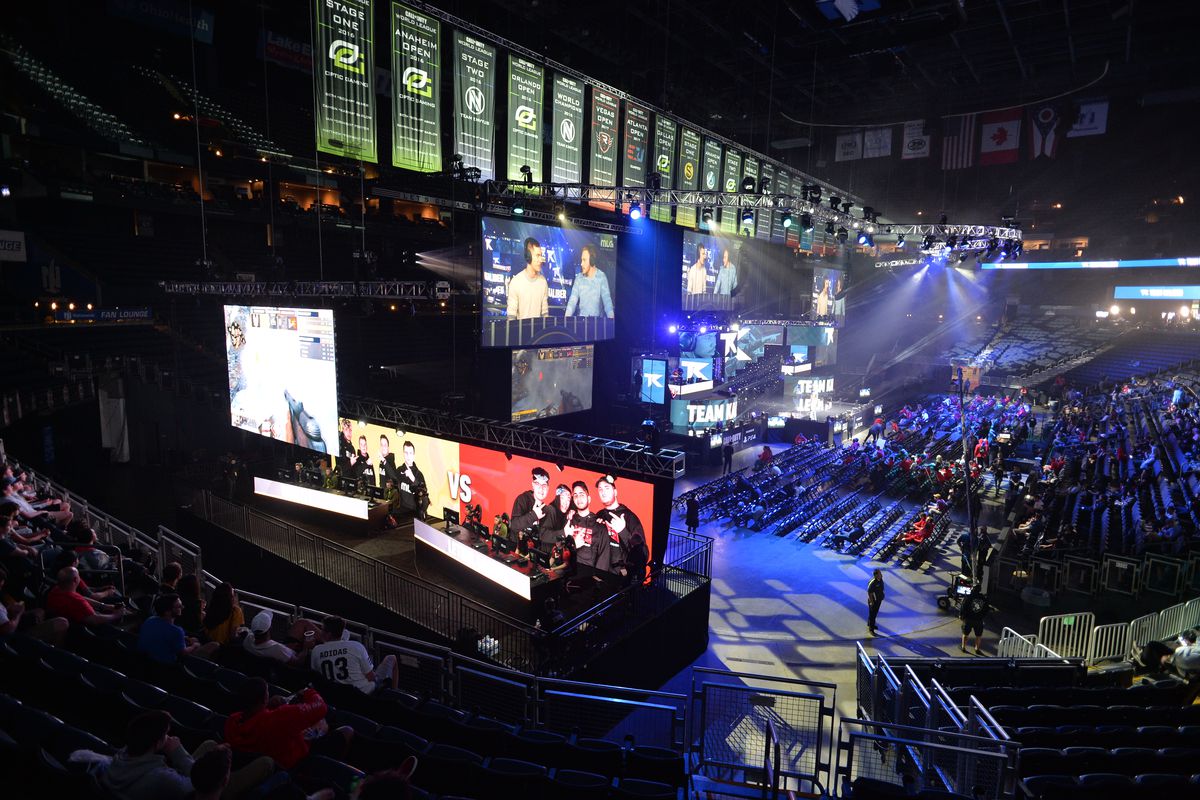 Following the early success of the Overwatch League, Activision is planning to launch a similar, city-based professional league for Call of Duty as well, and today the publisher announced the league’s first teams. The company says that it has already sold franchises to owners in Atlanta, Dallas, New York, Paris, and Toronto.

Each team will be owned and operated by the same ownership groups behind their city’s respective Overwatch League team. “In Atlanta, Dallas, New York, Paris, and Toronto, we are partnering with existing OverwatchLeague team owners who have first-hand experience of our e-sports strategy and capabilities and recognize the scale of the opportunity for a global Call of Duty league,” Activision said in an earnings statement today. Owners include the likes of Envy Gaming in Dallas, Overactive Media in Toronto, and Sterling.VC in New York.

It’s not clear yet when the new league is expected to launch. Currently, Activision operates the Call of Duty World League, which launched in 2015 and is about to kick off a tournament in London. In March, ESPN reported that franchise slots for the new league were going for $25 million each.

“OUR EARLY MOMENTUM FOR FRANCHISE SALES HAS BEEN STRONG.”

“We’re building this league for fans across e-sports, traditional sports, and gaming alike,” Pete Vlastelica, president of Activision e-sports, said in a statement. “And we’re excited to partner with individuals and organizations who are just as passionate about our vision for the future of Call of Duty e-sports. Our early momentum for franchise sales has been strong as we welcome our first five partners.”

As for the Overwatch League, Activision says that “viewership hours for the second season to date are over 30 percent higher than in the first season.” Season two of OWL kicked off on February 14th, and last weekend the league had its first taste of home and away games when the Dallas Fuel hosted a series of matches. Currently, all OWL matches are played out of the Blizzard Arena in Los Angeles, but starting next year, they’ll begin playing out of home arenas in their respective cities. The new Call of Duty league is expected to follow a similar trajectory.